Nepal is a Himalayan state of Mount Everest, the world’s highest mountain on its northern border and with seven more 8,000m mountains sprinkled around the country and Lumbini, the birth place of Buddha. Nepal has the best tour and trekking in the world. Sitting in a bowl of Himalayan mountain peaks, the capital Kathmandu is surely one of the world’s most fascinating cities. For decades it has served as a hub for a multi-colored mix of travelers, trekkers, and hippies from around the world, and in its famous Durbar Square, every day a theater of Hindu and Buddhist traditions plays out. The warm Nepali people themselves are a study in Buddhism often very poor, yet sure to beat you to a smile.

Trek up to Everest Base Camp, trek the rhododendron forests of the Annapurna, track rhino through Chitwan National Park or stuff your face with momos in the warren-like streets of Kathmandu’s Thamel. Whichever side of Nepal Package you choose, we promise you that you’ve never been anywhere like this. Nepal is a land locked country sandwiched between India and China and divided into three geographic areas – the Himalayas, the Hill Region and the Central Plains, some of which can be included in Nepal Packages.

The attractions of Nepal is not simple as although the first impression may be a kingdom dominated by the Himalayan Mountains, it offers glimpses of Buddhist and Hindu cultures through architecture, customs and the people. In brief, Nepal is a deeply religious and cultural country with spectacular scenery. 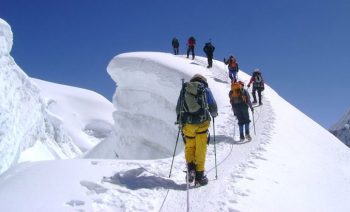 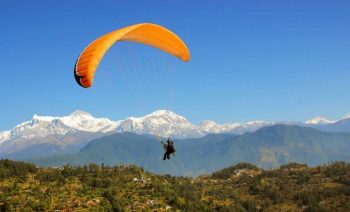 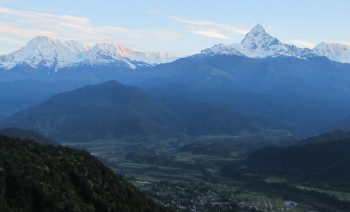 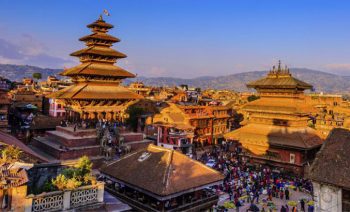 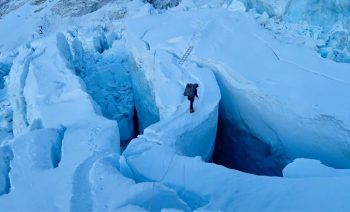 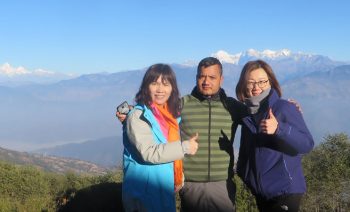 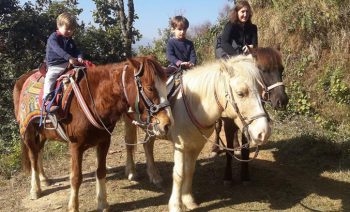 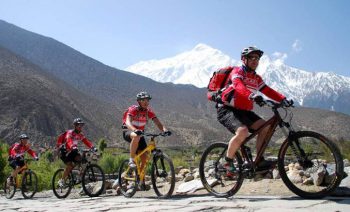 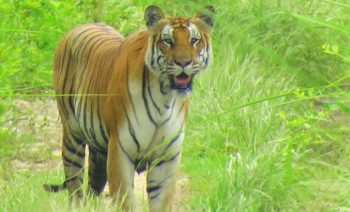 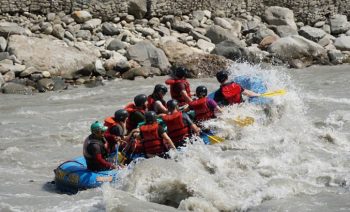 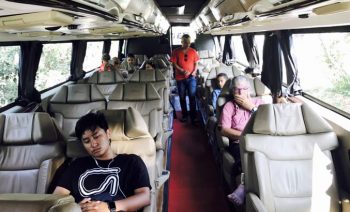 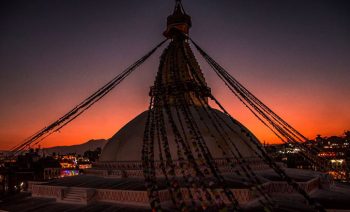 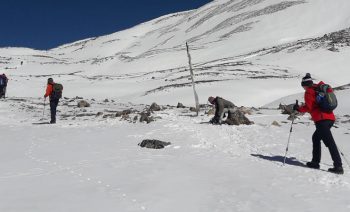 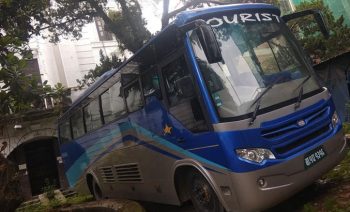 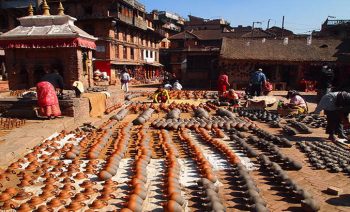