Nepal’s Langtang is a special part of the world even if you know nothing of its recent history. By choosing package trek to Langtang and with its people, you can perhaps gain richer insights into what life is really like there beneath the great snow mountains of Nepal.

Langtang is one of the world’s most beautiful valleys. The Langtang Trekking is a relatively easy trek and is often far less busy than the Everest and Annapurna Trekking. Most of the Langtang Treks are in Langtang National Park. The Langtang treks can be done in 8 to 16 days that depends on Langtang trekking routes. There in Langtang, the local people are mostly of Tibetan origin and according to legend, the valley was first discovered by a lama – a teacher of Tibetan Buddhism – who was pursuing a runaway yak. Lang is Tibetan for lama while tang is Tibetan for follow.

The highlight of Langtang trekking Package is the sight of the Langtang Lirung range which is simply stunning. The eponymous mountain is 7200 m high and dominates the Langtang valley. The Langtang valley region is in central Nepal around 19 miles directly north of Kathmandu and near the border with Tibet. Although close to Kathmandu closer than any other trek. The Langtang National Park Trek is as wild as it gets. The valley runs from east to west, sandwiched between the Himalayas to the north and the slightly lower Langtang Lirung range to the south.

If you’re interested in doing the Langtang trekking, connect with Adventure Trekking Tour, a local specialists based in Kathmandu for Langtang Trekking organizes cheap Langtang trek for you. You’ll have an experienced licensed guide, a well thought through itinerary, and the flexibility during the trek to move at your own pace.Here are some of our best selling Langtang trekking package. Apart from its sheer beauty, Langtang is a popular trekking region because of its relative accessibility from Kathmandu. 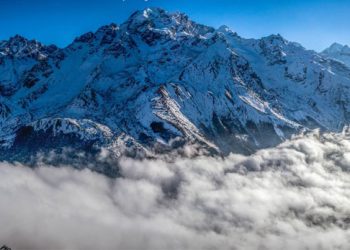 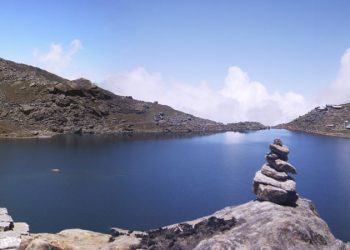 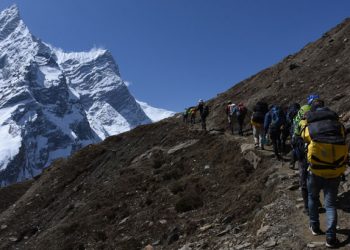 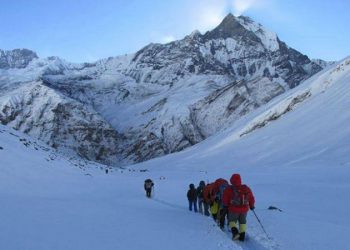 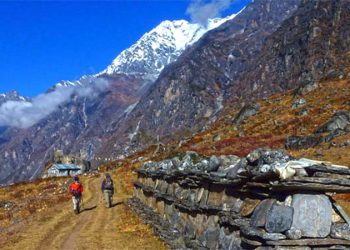 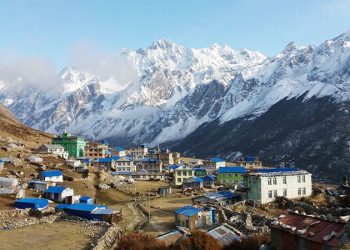 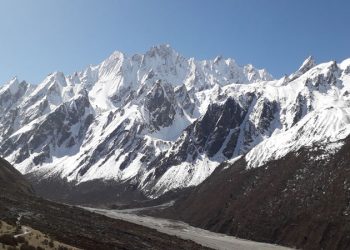 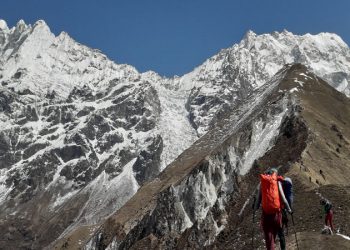 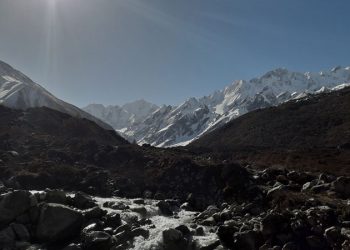 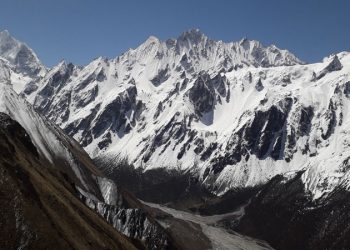 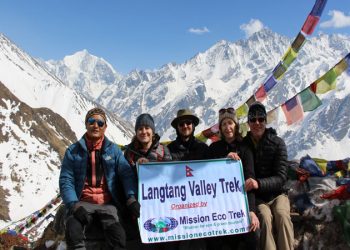 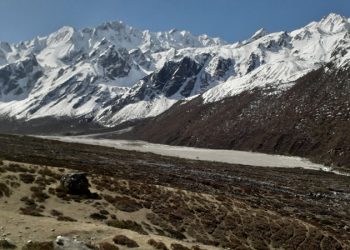 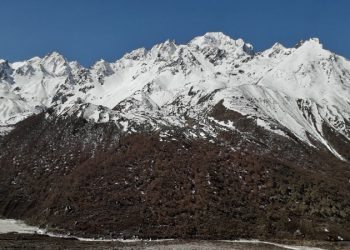 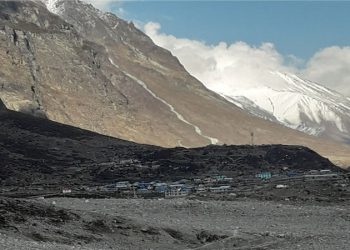